Grandis team has been directly involved in M&A transactions totaling more than $ 400 million and has experience in developing a brokerage business in the Russian and European markets.
Maxim Volkov
In 2019 became the first individual entrepreneur in Russia who was included in the Unified register of investment advisors of the Bank of Russia.

Member of The National Association of Stock Market Participants (NAUFOR).

Before joining Grandis Capital, Maxim Volkov worked in Aton Group, one of the Russia’s top-10 financial investment companies. He started as a Treasury Department clerk and worked his way up through the company to become the Aton Group Partner. Maxim Volkov contributed to the Russian financial industry development: actively participated in the work of National Association of Securities Market Participants (“NAUFOR”). In a position of an independent member of the National Clearing Centre’s Supervising Council Maxim developed new products. His personal contribution substantially improved the risk management system of Moscow Exchange. Lomonosov Moscow State University alumnus, Maxim holds a degree in Management in Social Services.
The Owner of Grandis Group 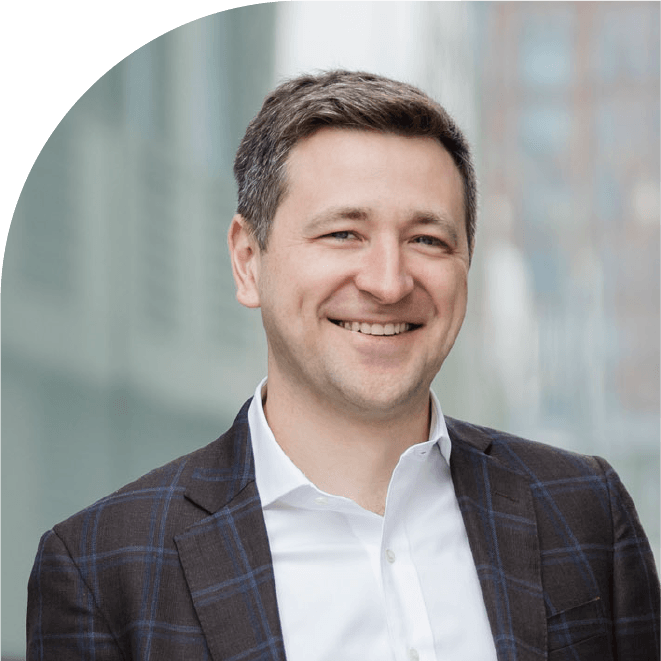 Mikhail Kozakov
Mikhail Kozakov determines the Group’s strategy since first Grandis Group company establishment in 2008. He started his career in financial markets in 1995 and worked for various financial investment companies as head of unit and business leader. Due to Mikhail’s strong leadership and wisdom Grandis Capital shows the highest financial results each year. Under his effective management the Group staff is strengthened by highly qualified employees and partners, a number of business processes were optimized and the concept of an individual and attentive approach to the needs of each Client and protection of Client’s interests was formed - and it is still the basis of the Group's philosophy and policy. Mikhail Kozakov is the Moscow State Motor-Car Construction Institute alumnus. He has also completed his post-graduate studies in the Federal Research Institution “Council for Study of productive Forces” and got his MBA degree from the Russian School of Management.
CEO and one of the founders of Grandis Capital Investment Company 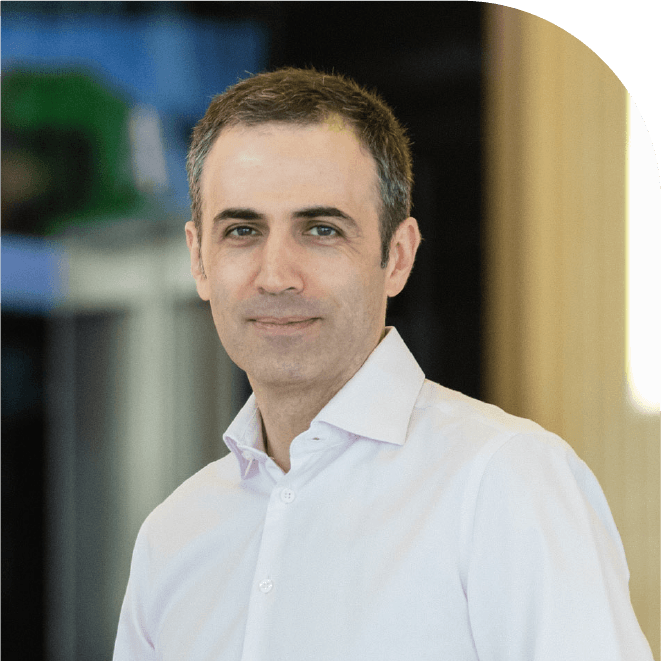 Dmitry Charakhchyan
Dmitry Charakhchyan provides legal advice for Russian financial institutions since 2004. Serving as a lawyer to various clients for more than a decade, he has excellent reputation and solid expertise in debt and equity finance, derivatives, secured transactions, and other areas of financial law. Being elected to the RTS Stock Exchange Legal Committee Dmitry Charakhchyan was involved in the development of the Russian organized derivatives market since the creation of RTS FORTS. He participates in professional legal conferences and panel discussions. Moscow State Law Academy alumnus, Dmitry holds Ph.D degree in Financial and Administrative Law, as well as Master of Laws degree from the London School of Economics and Political Science. 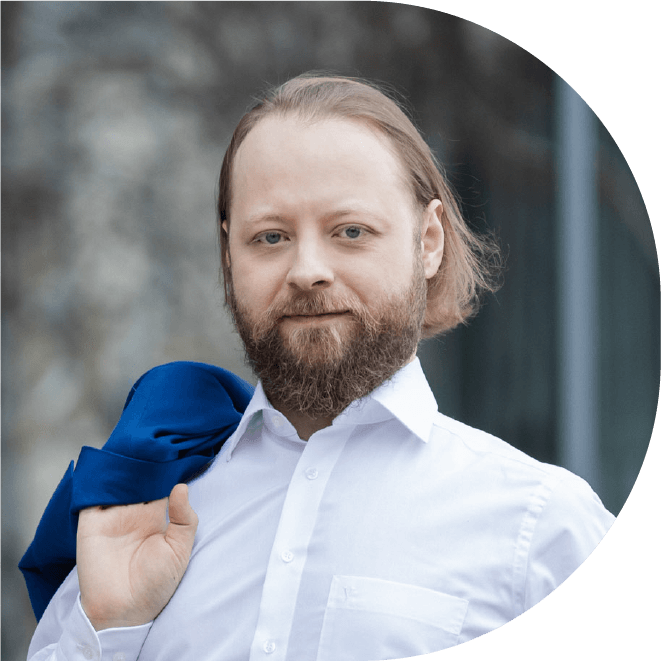 General Counsel
Dmitry Shatsky
Dmitry Shatsky has started his career in financial markets in 2004 and joined Grandis Capital Team in 2008. He has wealth of experience in dealing with the major international investment banks, hedge-funds, pension funds, and other institutions. Dmitry holds Master degree in Engineering from Bauman Moscow State Technical University and Bachelor degree in Finance and Credit from the State University of Management.
Sales and Trading Department Director 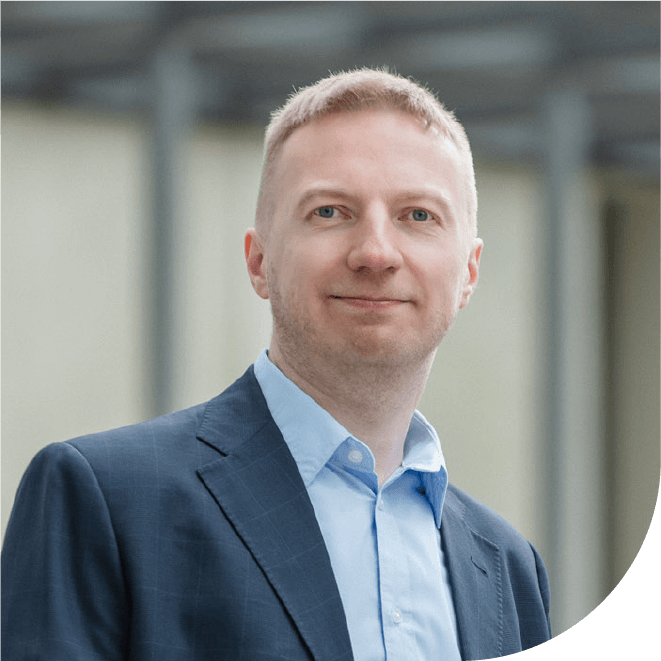 Alexandra Bukova
Alexandra Bukova started her career in 2013 in sphere of Corporate Administration and Corporate Finances, having solid expertise in compliance, tax planning and corporate structuring. She joined Grandis Group in 2017 and constantly develops Client Relationship approach of Group to be in line with Group philosophy and mission. Alexandra is Moscow State Regional Social Humanities University alumnus and holds MBA degree in Strategic Management from People Friendship University of Russia.
Head of Client Department 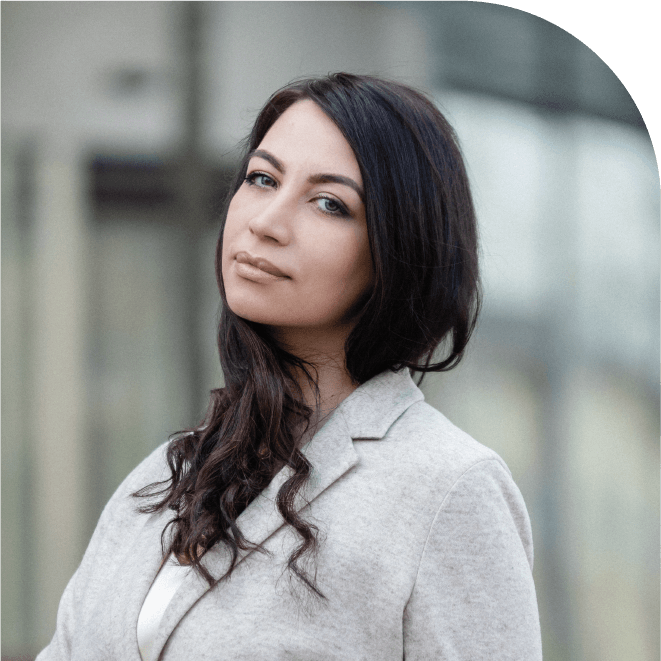